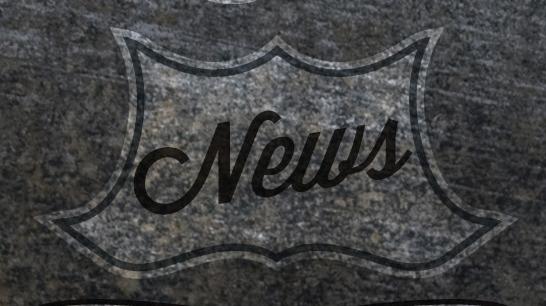 Eastern has implemented programs to assist at-risk students in obtaining a degree, along with increasing academic standards for admission into the university.

“At-risk doesn’t mean that the students aren’t as capable as other students. It means that there could be some barriers to their success,” said Dr. Stacey Morgan Foster, vice president for student affairs. “They may be coming in with less exposure to some of the classes that other students have had, but they’re all just as capable as any other students that are admitted into the university.”

According to Morgan Foster, there are several programs in place to help at-risk students succeed, such as the TRiO Student Support Services, which serves students who are first generation, low income or have disabilities, and the Eastern Scholars Academy, which is like an academic boot camp.

“If you’re going to admit students who are needing more help, then you need to supply them with that help,” said Morgan Foster.

“We have a lot of programs for at-risk students, and what we’re trying to do is sort of widen that net so that all students have the ability to take advantage of these kinds of resources,” said Morgan Foster.

Living Learning Communities and the new Learning Commons in the JFK Library are examples of resources available to help all students successfully complete their college education, according to Morgan Foster.

“What we did was make sure we’re offering those programs, but we also increased the admission standards slightly,” Morgan Foster said. Eastern’s academic index has increased over the last several years, meaning that the credentials of students being admitted are improving.

After studying some of the characteristics of a group of students who were admitted in the past and left after their first year, Morgan Foster said, “We came to the conclusion that some of those students were in our lowest quartile of academic indications. … so we spend a lot of time on each application to determine who we want to admit.”

The two biggest academic indicators used to determine whether a student is considered at-risk are GPA and completion of required core courses, according to Director for Admissions Shannon Carr. “From an admissions perspective, if the incoming high school GPA of a student is below 2.4 or wildly inconsistent across their academic career, the student may be at-risk academically.”

Carr said, “We revised our freshmen admission criteria such that we rarely admit students in the bottom GPA quartile, below a 2.4 cumulative GPA, to the university unless they are directly connected to a program on-campus that will assist them toward academic success.”

According to Morgan Foster, at-risk students can pick whatever degree they want, but may be required to join certain programs designed to help them succeed in reaching graduation.

“We want people who can benefit from a college education, and who can be successful doing it, and I think we have the resources and tools necessary to help our students.”

This increase in academic qualifications has not negatively impacted the university and instead has been positive for enrollment numbers, according to Morgan Foster.