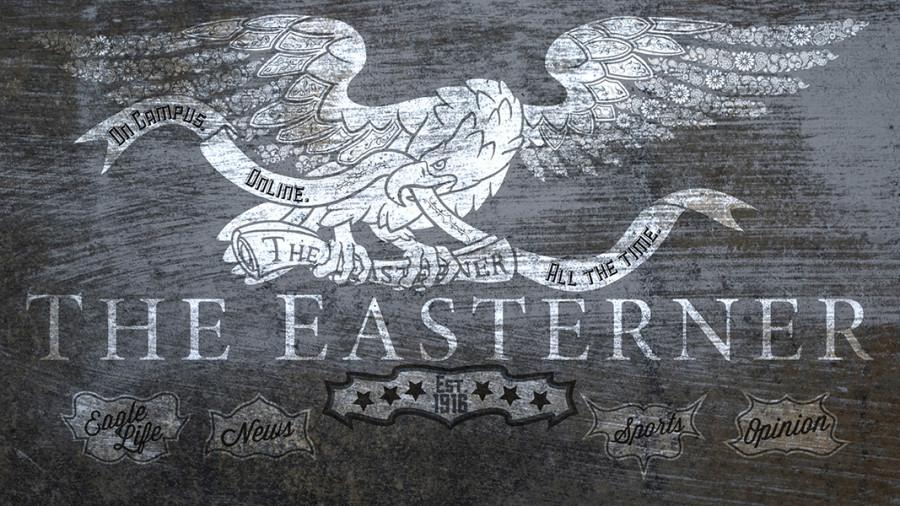 This is the story of the night my friend, Lori (not her real name), got a DUI and my role as a bystander. I have reflected on that night a lot. It’s not particularly a story about preventing sexual violence, but it is a story about seeing signs of power-based personal violence and not knowing what to do. At least now, because of green dot, I know what to do.

I was at a hot springs with a group of people from church and Lori who was not member.   A male in our group who I did not know well hovered over Lori. He was older and in her space. When I looked at them, I could tell Lori was drinking alcohol and they were having an unpleasant conversation. One time I overheard him telling her she was going to hell.

At the end of the night, Lori was very drunk. I tried to get the keys from her but at the last second she snatched them and said, “You can’t drive because I hate you.” We decided to follow her to make sure she got home safely. But she didn’t. She missed a curve and landed in a field. The ambulance was called, and she ended up in jail.

I agonized over those events. Lori was okay but she never spoke to us again. I wondered what I could have done differently. I fantasized about the outcome if I had just taken the keys. She was very drunk. I was sober. I could have grabbed the keys and ran.

That night was like watching a car wreck in slow motion. Now I see the signs of trouble: his age, him hovering over her, him speaking judgmentally, her frowning, and her growing impairment. Now I see what I could have done. I could have said, “Lori, come with me.” Then I could have said, “Is he bugging you? Come join us.” I could have got friends together and told him to back off. The intervention could have happened earlier in the night.

What happened to my friend Lori is similar to what can happen when a person is sexually assaulted. There are often power differentials or age differences, there are warning signs and behaviors that are not ok. There is isolation. Green dot says, “Above all else, do something.” I hope my story helps you to try things at the very first sign or warning.