Case closed on the assault by the library 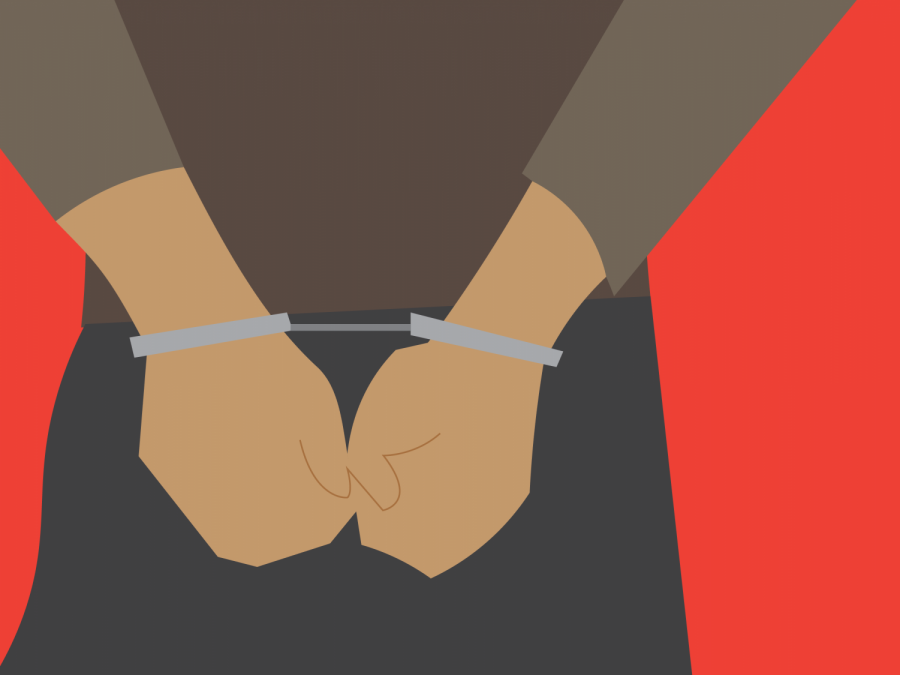 The police have located the suspects and are taking care of the situation.

On November 7th, EWU students and staff received emails from EWU Alerts which detailed the events of an attempted assault that happened near JFK library. As the days have unfolded, more information has come to light on the case.

After the attempted assault on November 7th took place, a woman came forward to the police detailing a similar experience that she had just a few nights prior.

On November 4th, a woman stated that she was followed by two males as she was walking back to her house. The two males were reported to be making lewd comments towards the woman as she walked home which ended up grabbing the attention of the woman.

Once she made it back to her house, her roommate ended up getting them to leave her alone and the 2 males ended up leaving.

This prior story ended up helping to connect the 2 males to a series of instances that had happened within the week of the attempted assault.

An assault was reported near JFK Library around 7:30PM on campus which resulted in a timely warning being sent out to every EWU student’s email as the police attempted to find the 2 suspects.

2 males were harassing a woman at night and ended up pulling a knife and a gun on her as she walked back to her car in the parking lot. The woman was able to get into her car and lock her doors before they got into the vehicle with her. One of the suspects ended up hopping on top of her car as she ended up driving off, but she was able to make her escape with him eventually falling off.

The woman ended up contacting the EWU police and a mass email was sent out. There were a couple of people in the community who came forward about the suspects having a prior history which the police were able to track back to them for prior instances.

A custodial worker that was working at Isle Hall that night on campus spotted two younger males who were doing graffiti right outside of the building. Once the custodian spotted the 2 males, they ended up contacting the police.

The police were then able to track down the two suspects and make arrests.The two juveniles are charged with multiple felonies and misdemeanors. Once caught, the Chief of Police in the Cheney Department issued a full statement on 11/10 that helped to explain the situation.

The Easterner will continue to update the story on their social media if anything changes.