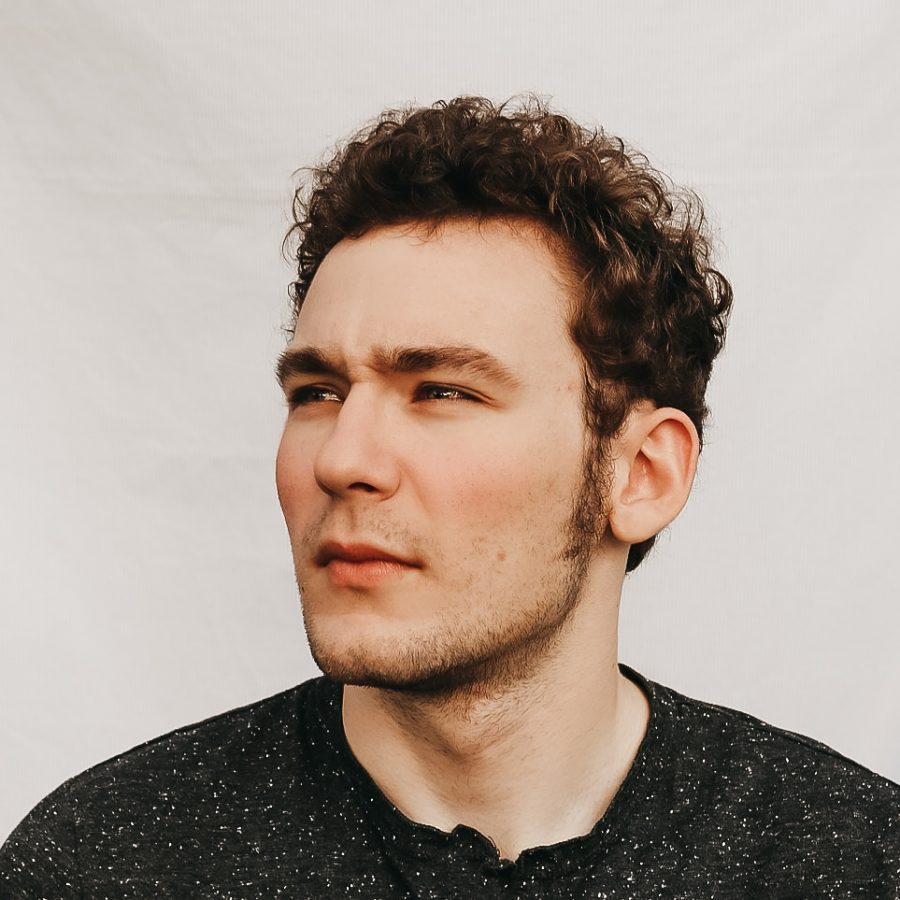 Aiden Cook has an energy about him that is truly unmatched. His character seeps through in the way he speaks, and he makes it clear that he is passionate about the things that he loves. This would include music, partying and writing about a wide range of topics at The Easterner, making him a very motivated and hardworking individual in the classroom and outside of it. Aiden is originally from Fortworth, Texas, but spent his high school days living in Kennewick, Washington, roughly a two-hour drive from Eastern Washington University. Now, he is a junior attending EWU to get a bachelor’s degree in music entrepreneurship and audio engineering. Aiden is a fan of all genres of music, but his favorite genres include jazz, psychedelic rock and metal. Some of his favorite artists that he enjoys listening to would be Death Grips and Ghost. His favorite T.V. series usually revolved around Adult Swim, and a standout of the group would be Metalocalypse.

After college, Aiden would like to take his skills to write and perform music of his own. In his time at EWU, he has had the opportunity to learn a lot of technical and practical skills when it comes to producing music. Aiden feels like EWU has been the perfect place for him to attend. As Aiden continues to hone in on his talents and work towards the bright future ahead of him, there is a lot of excitement about all that he will accomplish.