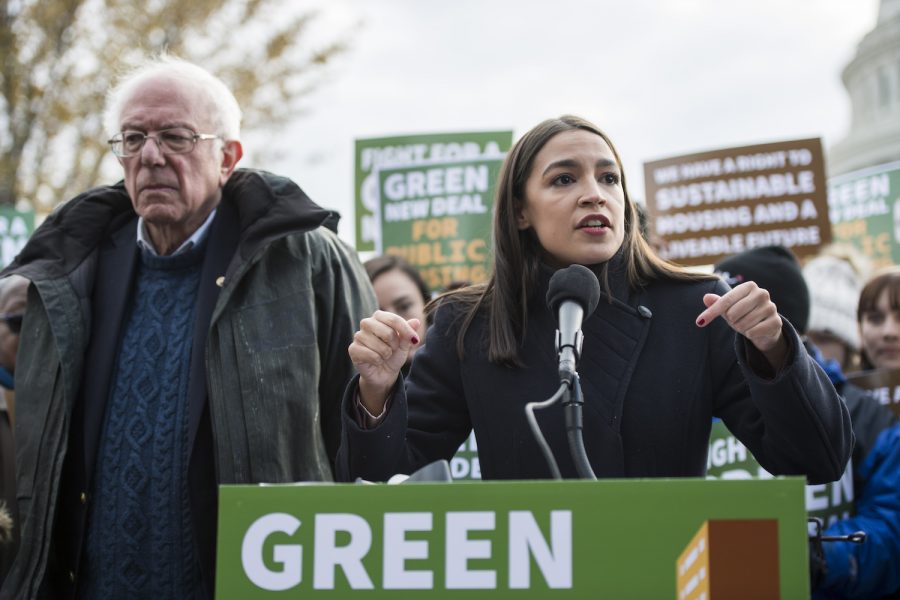 J&J vaccine back on the market

Both the CDC and the FDA lifted their previous recommendations pausing the distribution of the Johnson & Johnson vaccine.
The vaccine will be accompanied with an updated label and warning of rare blood clots, but still available to the public. The benefits were considered greater than the risks.
Rollout is expected to resume in this coming week.

President Biden has officially been president for over 100 days. It has become tradition in American politics to evaluate a president’s actions and priorities at the 100-day mark.
Biden has broken the record for the most executive actions and reversals of a predecessor’s legislation in the first 100 days.
Trump was the previous record-holder for most executive actions in the first 100 days.
Multiple campaign promises have yet to be addressed by Biden, leaving room for questions and criticism.
It appears the next area of focus for the Biden administration will be climate change.

Trigger warning: This section refers to hate crimes and homicide. This could be

triggering to some readers. Please continue at your own discretion.

After jury deliberation for around ten hours, a verdict was reached regarding the trial of Derek Chauvin and the death of George Floyd.
Chauvin was found guilty on all counts: second-degree murder, third-degree murder and manslaughter.
Chauvin will go through sentencing in eight weeks. He could face up to 40 years, but it is unknown how harsh his sentence will be.

Senator Ed Markey and Representative Alexandria Ocasio-Cortez re-introduced the Green New Deal last weekend, updating the plan that addresses climate change.
The Green New Deal calls for the transition away from fossil fuels into a completely carbon-free economy.
Markey and Ocasio-Cortez stressed that the plan is more progressive than what Biden has supported and proposed. It currently has 103 co-sponsors in the House, a record for the deal.
Many pieces of legislation make up the deal, all focusing on infrastructure and climate issues.
The controversial proposal has been met with many of the same critiques it has in the past, like questioning the seriousness of climate change, ideological intentions and economic concerns.

The House of Representatives passed a bill that would grant statehood to Washington, D.C. This would enfranchise over 700,000 Americans.
The bill proposed a redistricting that would make the area a little smaller.
Along with being granted statehood, D.C would receive two Senators and one representative.
One side argues that statehood would give equal representation to D.C. residents. The other side argues that statehood would affect the balance of power.
Biden has expressed support for the bill, but it is unknown how much support it has in the Senate, where it goes next.

Caitlyn Jenner for Governor of California

Former Olympian and reality star Caitlyn Jenner announced her candidacy for Governor of California as a Republican.
Jenner would be going against Democrat Gavin Newsom, the current governor, who is expected to face a recall. If a recall election occurs, Californians will vote whether they believe Newsom should be removed and who they choose as replacement.
Although Jenner is a prominent transgender personality, it has been hard for her to receive LGBTQ+ support. Many suspect this is due to her endorsement and ties to Trump, her party affiliation and/or her public perspectives and opinions.
Jenner is also receiving criticism from the Republican party for being transgender.
Jenner’s candidacy announcement referenced a couple priorities in her campaign, like cutting taxes and prioritizing the economy. Critics draw attention to the lack of public positions and opinions Jenner has.
Jenner’s campaign website can be found here.

On April 24, 2020, college student Josh Swain went unexpectedly viral. He had made a group chat with dozens of other people named Josh Swain, telling them a year from then they would duel for the name.
The event became known as The Josh Fight. Over time, it became focused on the first name Josh, regardless of last name.
Originally intending for a simple joke and nothing more, the original Josh Swain saw his opportunity for something bigger. He had sent coordinates in his original message, which were changed a few months ago.
That first Josh Swain found an area in Lincoln, Nebraska to hold The Josh Fight. After some coordination, hundreds of people named Josh were prepared to pool-noodle-duel for their name.
The Josh Fight fundraised for the Children’s Hospital and Medical Center Foundation and a food drive for the Food Bank of Lincoln.
Event-goers crowned four-year-old “Little Josh,” or Josh Vinson Jr., as the winner.