HB 1287: The Future of Cars in Washington 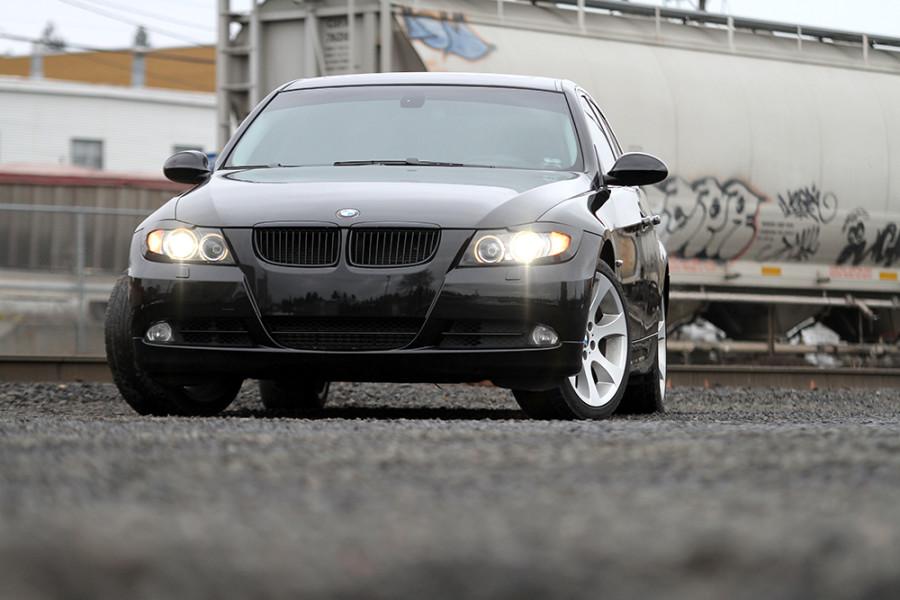 As electric cars slowly become more dominant in the automotive market and states look towards a future of zero-emissions, one can only wonder how long the gasoline car has left. In the eyes of Washington Legislators: about 10 years.

In the past few weeks, both the Washington House and Senate have passed bill HB 1287, otherwise known as the Clean Cars 2030 Bill. Many citizens are concerned over the contents of the bill, as the thought of banning gas cars is still radical to many. So what exactly does this bill mean for Washington drivers and the future of gasoline-powered cars in Washington state?

The bill aims to ban the sale of gasoline-powered cars, specifically passenger and light-duty vehicles. The ban would start during the 2030 model year, making it one of the earliest bans of gas cars, 5 years before other similar measures seen in California and Massachuesetts.

However, the ban isn’t quite as automatic as it seems. For one thing, it’s incredibly contingent on another piece of legislature that hasn’t been acted upon. According to the bill, the ban wouldn’t go into effect unless 75% of vehicles in Washington are subjected to a road usage charge. This measure would prove to be an alternative to our normal gasoline tax, instead charging drivers per mile rather than at the pump.

“Once a road usage charge, or equivalent fee or tax based on vehicle miles traveled, is in effect in the state of Washington with at least 75 percent of the registered passenger and light-duty vehicles in the state participating,” said in HB 1287, “then a goal is established for the state that all publicly owned and privately owned passenger and light-duty vehicles of model year 2030 or later that are sold, purchased, or registered in Washington state be electric vehicles.”

The bill also plans to prevent registration of non-conforming vechiles bought out of state, closing an obvious loophole.

But what about this road usage tax and its effect on lower-income drivers, including students? Not much is yet known about how much drivers will be paying for this fee, other than that it will completely replace the gasoline tax.

“Work has continued since 2012, and it has been determined that Road Usage Charging is feasible and that it will out-produce the gas tax in terms of revenue, as cars become more fuel efficient,” said Washington State Transportation Commission notes on its website. “A Road Usage Charge (RUC) is a per-mile charge drivers would pay for the use of the roads, as opposed to paying by the gallon of gas.”

A fee like this could be drastic for students with longer commute times, quickly adding up additional fees to their cost of transportation. This is rough especially for those who need to travel from Spokane to Cheney or vice versa, where a roundtrip can be around 30 miles.

While Washington plans to enact these changes by 2030, the legislature still has a long way to go as these road-use charges or a system to support them don’t yet exist.