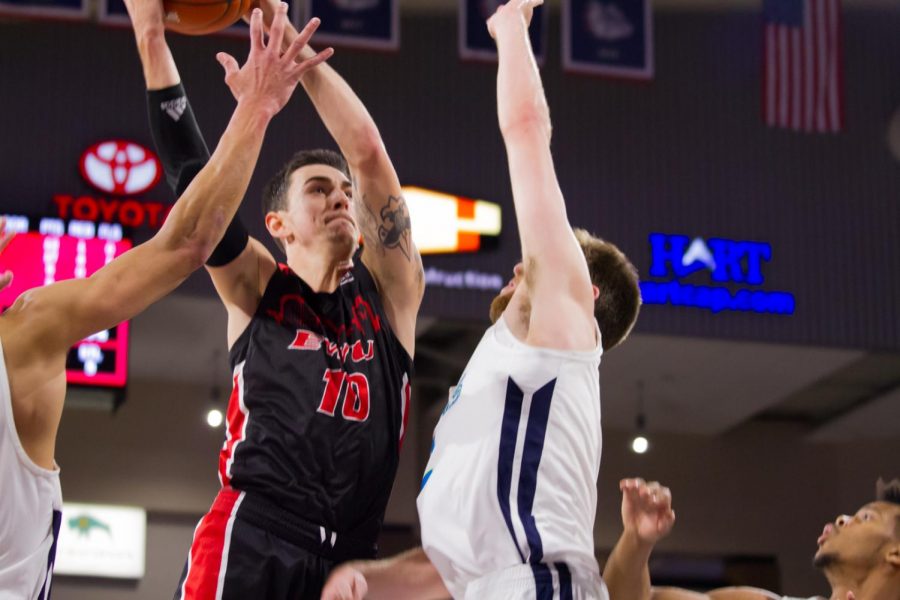 The NCAA men’s and women’s Division-1 basketball season is underway across the United States.

Due to the COVID-19 epidemic, the 2019-20 season was never finished and every athlete was awarded an extra year of eligibility. Many of the top players however declared for the NBA draft.

This season the NCAA has had an entire summer to plan this season thoroughly and safely due to the pandemic.

The NCAA has a much tougher challenge than the NBA who so far has set the gold standard for sports to thrive in the COVID-19 era.

The NBA has 32 teams in two different conferences with one commissioner.

The NCAA has two entire league’s (men’s and women’s), and there are over 300 universities across the US that classify for Division-1 collegiate sports. That’s 300 different university presidents and faculty. There isn’t a head position at the NCAA level like there are in the major professional sports.

The NCAA protocol this weekend was for every player, coach, or team official to be tested before and after the games. Referees and other workers also are tested before each game, as well as media personnel.

Masks are required for everyone except the players on the floor and officials.

The only fans at the games this weekend were the players parents, to help limit the amount of people in the stands.

Social distancing is enforced for everyone in the process, except of course the players and officials on the floor.

COVID-19 has also affected the schedules for programs across the country. The NCAA worked with the programs and conferences to help limit cross-county travel.

Of course, many programs have grown tired and upset, as many programs rely on out of conference games to make the tournament in March.

Another problem that has risen, is the subject of officials. Many conferences cycle through officials, but this year many officials may be assigned to certain conferences for the whole year.