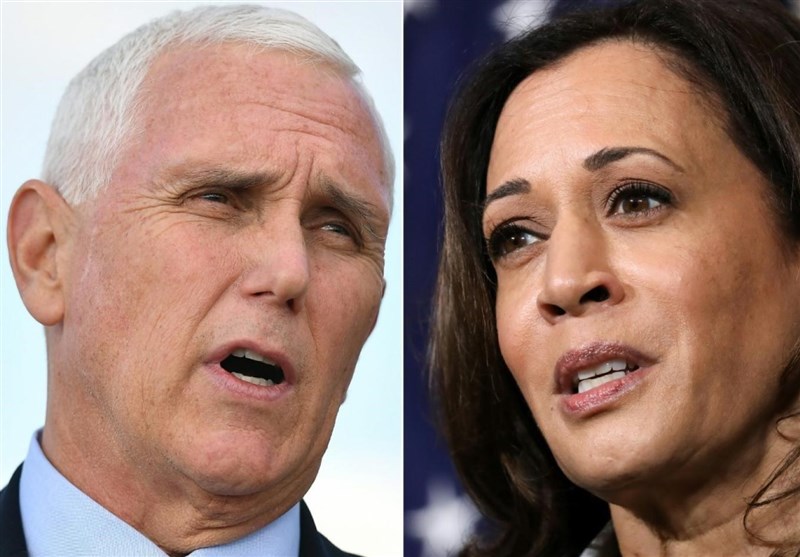 The vice presidential debate was held on Wednesday, Oct. 7 at the University of Utah, located in Salt Lake City. The debate pitted current vice president, Republican Mike Pence against the Democratic Senator from California, Kamala Harris.

Moderating the debate was Susan Page from USA Today.

Harris, a former California prosecutor, started off swinging. Harris criticized the president’s response to COVID-19 and his overall leadership.

Pence rebutted by first praising the Trump Administration’s response to COVID-19, then criticized how a Biden Administration would have done no better during COVID-19.

The last question of the night was submitted by an eighth grader. The question was: “When I watch the news, all I see are two candidates from opposing parties, trying to tear each other down. If our leaders can’t get along, how are the citizens supposed to get along?”

Pence responded by saying, “Don’t assume that what you’re seeing on your local news networks is synonymous with the American people.”

Pence would then give the example of the late Supreme Court Justices, Ruth Bader Ginsburg and Antonin Scalia, who were famously close friends despite their very different political views.

Harris would answer by praising her party’s nominee, “Joe has a longstanding reputation of working across the aisle,” Harris said. “Joe Biden has a history of lifting people up and fighting for their dignity.”