Eagles lose for second time in as many nights 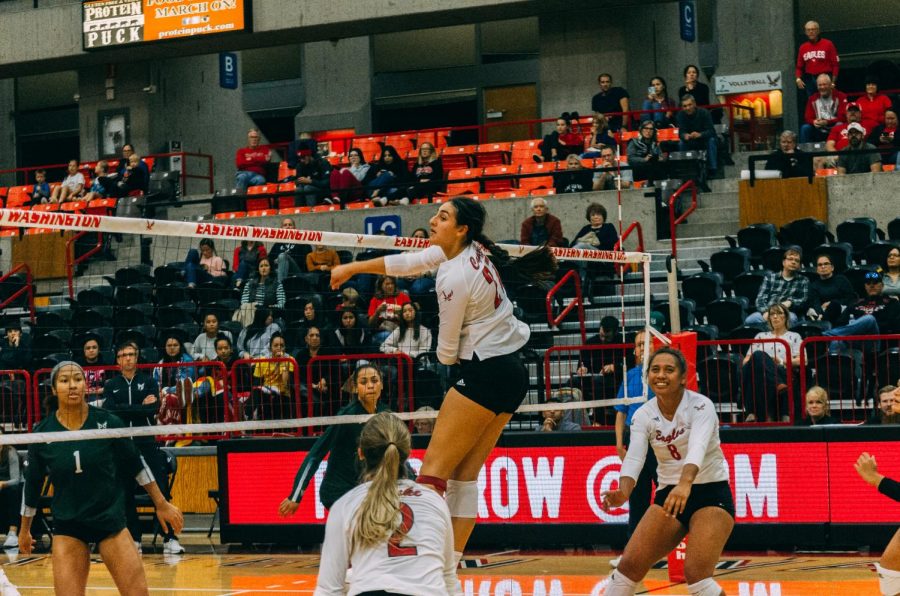 Next up for EWU is a road tilt with the rival Montana Grizzlies on Oct. 3. The Thursday night match is scheduled for 6 p.m. PST. EWU will be looking to snap a BSC winless drought that now dates back over 22 calendar months.