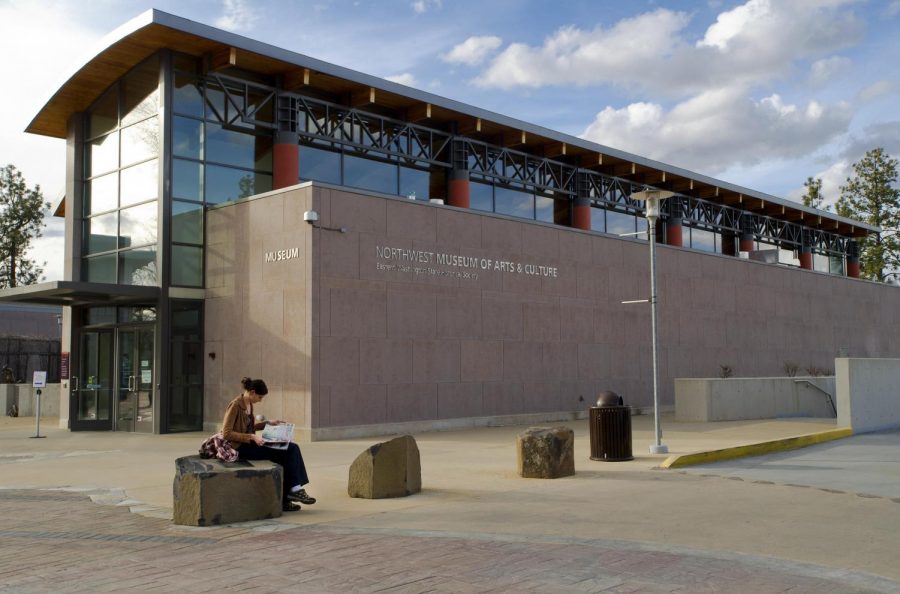 Courtesy of Colin Mulvany, The Spokesman-Review

The Northwest Museum of Arts and Culture in Spokane. The MAC will host images from Group f/64 through Feb. 3, 2019.

By Erik Rötness, A & F Editor

The Northwest Museum of Arts and Culture in Spokane is currently displaying nearly 50 images from Group f/64 through Feb. 3, 2019.

“We are thrilled to partner with Bank of America to bring ‘Modern Masters’ to Spokane,” said Executive Director of the Northwest Museum of Arts and Culture Wesley P. Jessup. “The artists of f/64 viewed the world from a perspective ahead of its time and redefined photography as a key art medium.”

f/64 was named after the smallest aperture available in large format cameras at the time. The group was dedicated to capturing pure photography, writing in their manifesto that “the members of Group f/64 believe that photography, as an art form, must develop along lines defined by the actualities and limitations of the photographic medium, and must always remain independent of ideological conventions of art and aesthetics that are reminiscent of a period and culture antedating the growth of the medium itself.”

General admission for the exhibit is $10 and student admission is $8.