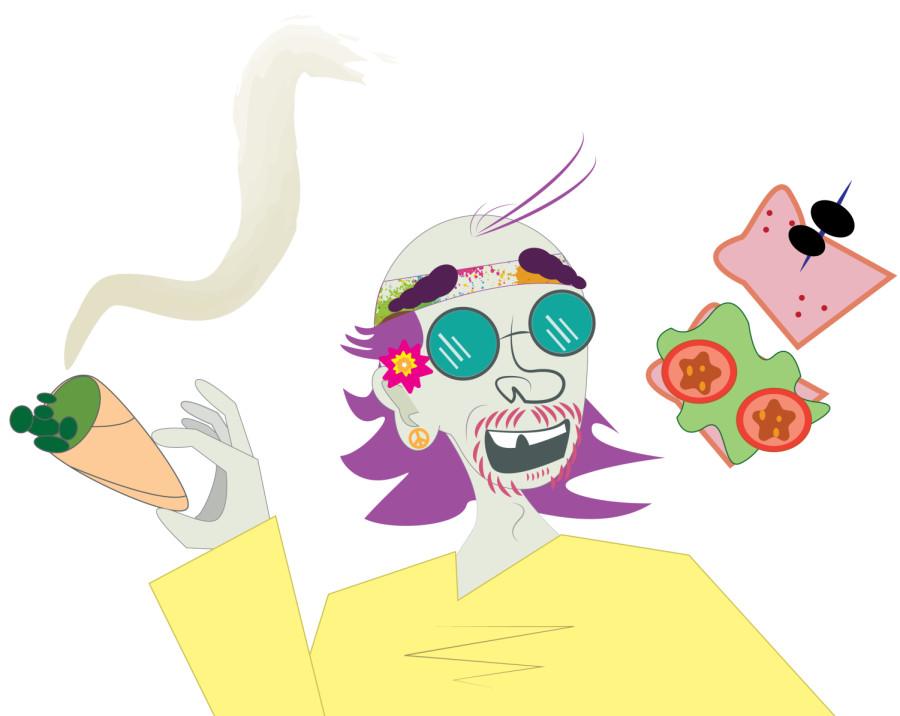 On Tuesday a female student returned a computer she rented to the library. Afterwards, she remembered she left her bracelet and ring in the bag. Her bracelet was returned to her but she is still missing the ring. EWU PD asks if you know anything to contact them so the ring can be returned to its rightful owner.

Around 6- 8:30 a.m. a student ROTC officer reported his car was broken into. He was parked in Lot 3 and said his glove box was rummaged through and his stuff was put in a trash bag. The only things he found missing from his car were his debit cards.

A female student contacted police because she was afraid her ex-boyfriend would come to campus and harm her. She said she was assaulted by him and he was arrested not long ago. Seeing his car near the Science Building prompted her call to police who will keep a look out for him. He is not a student at EWU.

Just after noon on Monday police were called to the old church house to investigate someone smoking marijuana and making himself at home underneath a tree. When police arrived the man, who is not a student, was making himself a sandwich under a tree and enjoying his marijuana. Police looked up his name and found he had a felony warrant out for his arrest in Montana. He was arrested and booked into Spokane County Jail where he will be transported back to Montana.