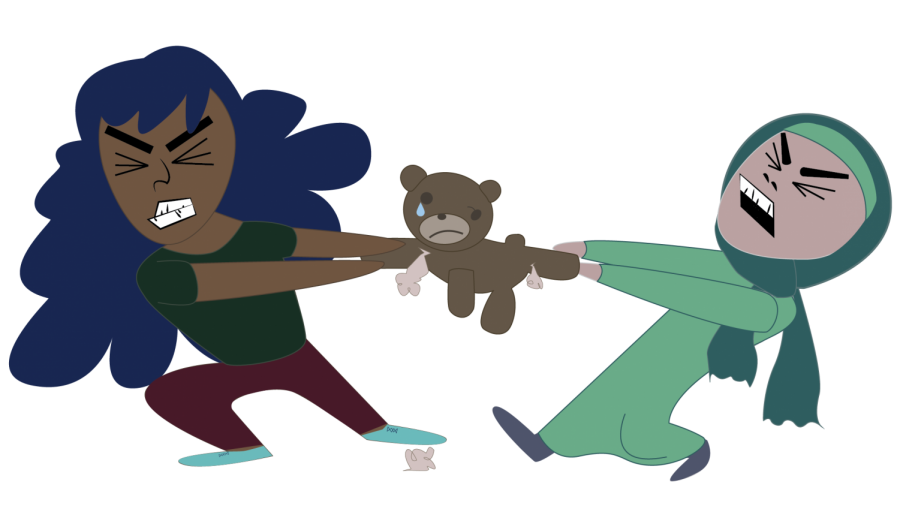 A university employee called police after a male student threatened to fight him for providing help while the student was driving. The employee was nearing the end of his shift at 10 a.m., where he was working on de-icing the roads on 11th and Cedar. He tried to warn the student that his big truck was going to have problems getting up the icy hill but the student just yelled back “you’re not a cop,” and continued on his way. Moments later, his truck slid down the hill and crashed into a curb. The male student jumped out and started yelling at the employee again and proposed a fist fight. The employee said he was going to call police and the student fled without being able to be identified.

Two female roomates got into a verbal altercation in Dressler Hall after one of the roomates found a photo of her roommate on social media holding her teddy bear. The argument turned from talking to yelling and swearing, but the only victim of physical assault was the teddy bear which was thrown across the room. No arrests were made during the police report. The bear may be looking for a new home.

Campus police made an arrest after a female assaulted her roomate in LA Hall. The victim of the assault said her roommate was always getting upset with her because she had a habit of locking the door when she left her dorm room. One day when the roommate came home to the door being locked and the roomate inside, she exploded with a flurry of punches to the victim. The victim told police her roommate was “a ticking time bomb,” after she made multiple threats toward her for locking the door. The roommate was moved to another location and is awaiting a court date.

While a CA was doing their rounds of Morrison Hall, they found a male passed out in the fifth floor bathroom. The fire department came by to inspect the student and make sure he did not need medical attention, but cleared him to stay with his sober roommate. When police did a breathalyzer test, they found him to be at a .193, more than twice the legal limit. Since he was underage he was charged with being a minor in possession.

Police were called to the Anna Maria apartments after reports of a loud and physical argument. The male, who is a student at EWU, was drinking heavily and started an argument with the woman who lived with him. After arguing they started to “grapple” in the living room. The female had multiple marks on her face from the altercation. This was enough evidence to charge the student with assault in the fourth degree. He was booked into the Spokane County Jail.