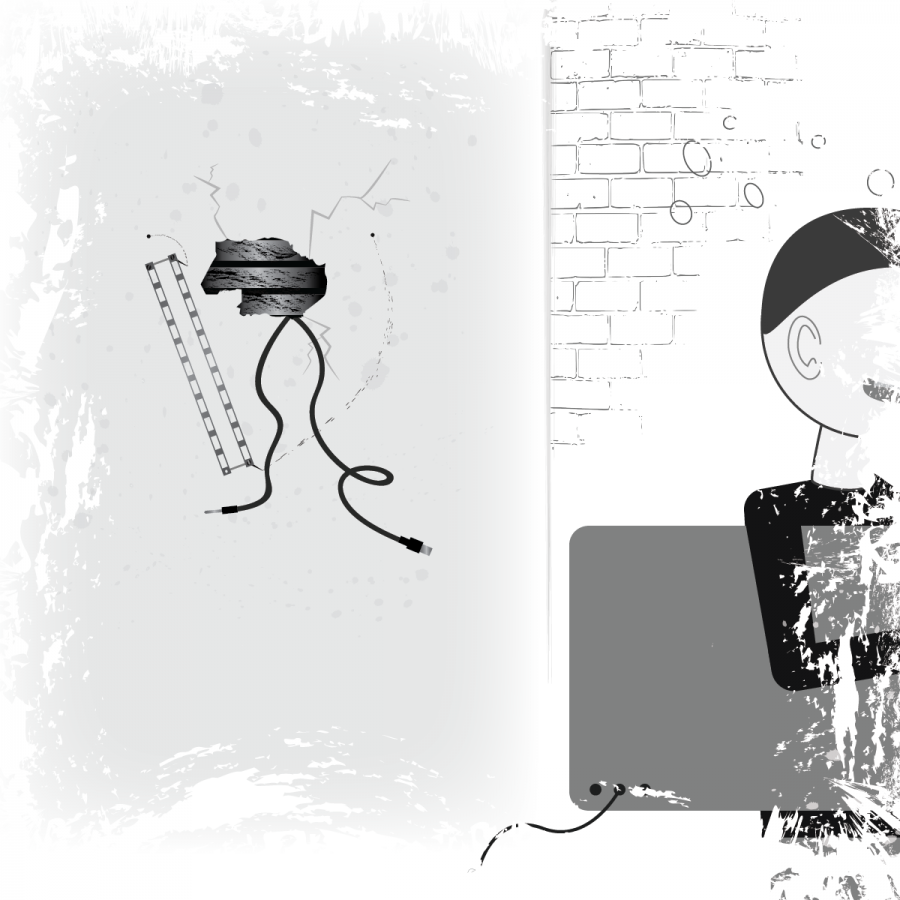 Students of Dressler Hall were alarmed after seeing someone from their dorm post a video of himself waving a gun on Snapchat. Through an investigation by campus police they were able to identify the student and his friend who took the video. The gun ended up being an airsoft gun, but looked real enough to convince those who viewed the video. Both students were forwarded to the Student Rights and Responsibilities.

A custodian discovered a coat rack that was ripped off the wall in the men’s bathroom on the second floor of Showalter Hall. The destruction occurred during a Greek life event in the hall, according to police. The damage was estimated at $300, and police do not have any leads on who might have done this.

Just after 3:55 a.m. police officers noticed a car that pulled into a no-parking fire lane. Police pulled the car over and quickly realized the extent of intoxication the individual was exhibiting. The officer also saw a TV with the mount and dry wall screws still attached in his back seat along with a projector. After impounding the vehicle, officers found where the TV and projector were stolen from and were able to return them.

Police were called to Pearce Hall after midnight due to  reports of domestic violence. One male student had a girl over who lived in the same building, and became angry with her after she made a comment about the fact that he had been drinking. He started yelling and punched her in the face. He then shouted he was going to find a knife and kill her, which he could not find. She left and he started stabbing himself with a pen. Once police showed up they arrested him and took him to Spokane County Jail.

While cadets were doing safety checks of Pearce Hall they noticed the smell of marijuana coming from one of the rooms on the third floor. Officers responded and were able to make contact with three underage students. One admitted there was marijuana in the room and they had a vape pen which they used to smoke it. All three students were referred to Student Rights and Responsibilities.

During a walk-through of Morrison Hall Cadets smelled marijuana coming from a room on the fifth floor. Cops arrived and talked to the female resident who was under 21. She was charged with being a Minor in Possession after they found a pipe and jar of marijuana, and was referred to Student Rights and Responsibilities.