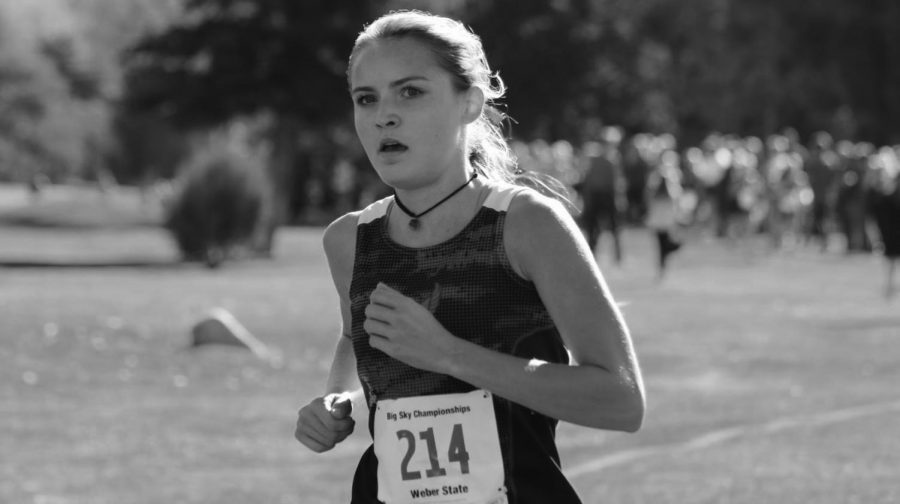 After three months of competition, the EWU cross-country teams finished their seasons at the NCAA West Regionals held at Jefferson Golf Course in Seattle this past weekend. On the men’s side, the team placed 24th out of 30 competing schools. For the women, the squad placed 24th in the 36-team field.

Leading the way for the men was sophomore Colton Johnsen, just as he has done all season. The second-year competitor ran 30:59.3 in the 10,000-meter race to finish 66th overall (out of 205 total runners).

More importantly, Johnsen finished just behind Gonzaga sophomore Jake Perrin (65th place, 30:58.1), who is arguably one of the Spokane region’s top collegiate runners. Notably, this was the first 10,000-meter race of Johnsen’s career, and the 66th placing is one of the top individual finishes at a regional championship in school history.

In all, it was a performance that had head coach Chris Shane heaping praise onto Johnson, saying he “absolutely knocked it out of the park” and that he “ran a perfect race.”

Out of three Big Sky Conference teams in the race, the men’s team was second. EWU’s 645 points were just behind fellow Big Sky member Sacramento State’s 606 points, who finished in 23rd place. The other Big Sky team in the race, Portland State, finished in 30th place with 818 points.

On the women’s side, it was another youngster heading the charge. Sophomore Kaili Keefe — who is coming off an impressive 2017 year in which she dominated on the track — ended the season on a high note by placing 58th (out of 214 total runners) in a time of 20:56.2 for the 6,000-meter race.

Following Keefe closely was senior Kari Hamilton, finishing in 21:00 to place 63rd overall. In Hamilton’s final cross-country meet, the fifth-year runner was able to post a personal best for the 6,000 meters, topping her previous record of 22:08.2.

“Kaili has a very bright future and will [continue to] improve each year,” said Shane. “Each of our women performed exceptionally well and with four of our top five returning next year, things are looking good.”

As Shane mentioned, the outlook for this women’s team offers potential as three of the five scorers are underclassmen. That ability to be able to grow and train together as athletes will establish a continuity that certainly will factor into any future success.

Out of four Big Sky Conference teams in the race, the women’s team was second with 603 points scored. They finished one place behind UC Davis, who scored 591 points, and one place ahead of Sacramento State, who scored 645 points.

With the cross-country season now over, the focus shifts for the Eagles. Indoor track is next up, with the EWU Candy Cane IX set to take place Dec. 1-2 at the Jim Thorpe Fieldhouse in Cheney.