All holidays are commercialized 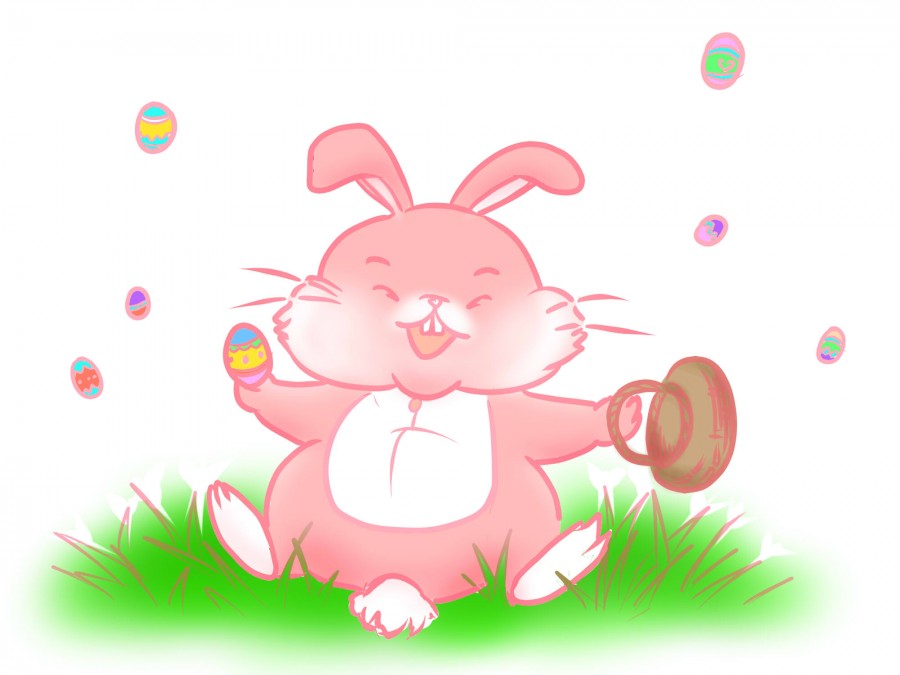 Lent is over, the Easter Bunny has dropped his eggs and the complaints about the commercialization of Easter have begun.

What is supposed to be a holiday that celebrates the resurrection of Jesus Christ has become a day full of gluttony and consumerism. From children crying over not finding as many chocolate-filled eggs as their friends to big stuffed animals in Easter baskets, to the disgusting increase in Peeps consumption, Easter has fallen victim to the overlying power of money and advertising. Now, while this may be true, it is not fair to view Easter as the lone holiday that has lost its meaning due to the consumerism that has invaded our daily lives.

Through and through, the modern traditions surrounding Easter are very misleading when it comes to the actual meaning of the holiday.

Though the egg could symbolize Jesus rising from the dead, the bunny, egg hunts and chocolate really don’t have anything to do with the holiday. But is it really that much different than how we celebrate other holidays? Take Christmas for example: another holiday based on a religious occurrence that has become all about people obtaining more goods. The materialistic focus that now plagues Christmas with the “gimme”s has left many individuals lost to the original meaning of the holiday.

Halloween is another holiday that we tend to stretch the meaning of quite a bit. A holiday that was once used to honor the saints and martyrs that had passed has turned into the dentist’s favorite day. Filled with pumpkins and costumes, Halloween is no longer about honoring spirits but about ninjas and princesses running through the neighborhood gathering candy and then getting sick from it that night. It’s about partying, wearing as little as possible and drinking way too much. Though the new sense of Halloween may be less morbid than in the past, we are straying far from what the holiday used to represent.

Lastly, we can look at St. Patrick’s Day. This day isn’t even really part of American culture though for some reason we have adopted it as an excuse to drink as much as we can. From the green beers at bars to the Shamrock Shakes at McDonald’s, the whole holiday has been taken over by consumerism and the sad thing is, it is an Irish holiday, not American. Though many Irish people celebrate the holiday here in America, many people who have no Irish background misrepresent the holiday with drunken belligerence.

I have always known holidays as days to celebrate and that usually means with sweet food, gifts and alcohol so I’m not disapproving of any of the activities that I have stated here. But what I do disapprove of is the bashing on Easter for becoming a holiday that has conformed to fit the general public’s desires.

Though it may have done this, so has every other holiday, so instead of lamenting the commercialization of one holiday, be angry with the society that made you think these alternative forms of celebration were necessary.