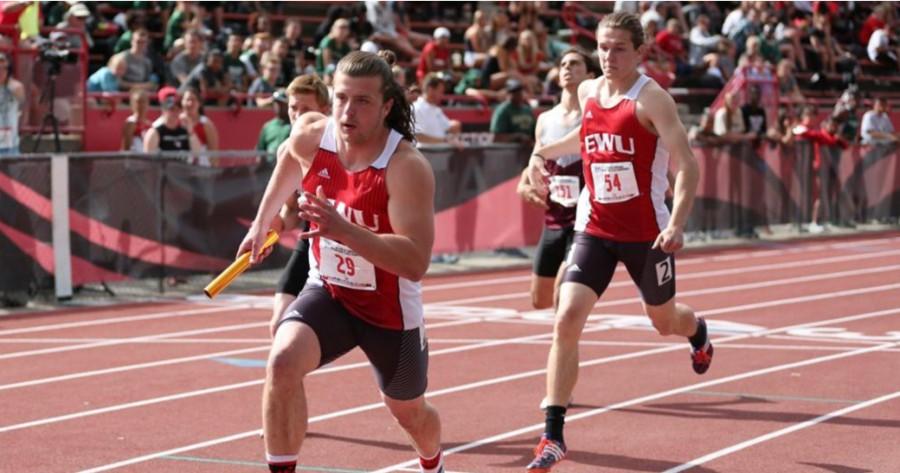 Coleman qualified in the hammer throw with a toss of 189-7, qualifying for the Big Sky Conference Championships and winning the event.

Payne placed third overall in the javelin with a 193-03 throw, while also qualifying for the championships.

VanAssche ran the 100-meter with a time of 10.54, placing first and qualifying for the conference championships.

Cunningham threw a distance of 53-2 in the shot put, placing first in the event while also qualifying for the championships. He also placed third in the hammer throw with a toss of 162-1.

Freshman Jonah Mathews placed second in the 100-meter, running for a time of 10.95.

Junior Austin Upmeyer placed second in the 400-meter hurdles, running a time of 56.43.

Overall, the EWU track and field team had seven qualifiers for the Championship after the meet in Missoula. The Championship will take place on May 11-14 and is hosted by the University of Northern Colorado.

The EWU track teams had two weeks off in preparation for the competition at the Al Manuel Invitational in Missoula, Montana, on April 1.

The regional qualifiers will continue to Palo Alto, California, to compete at the Stanford Invite which is also April 1.