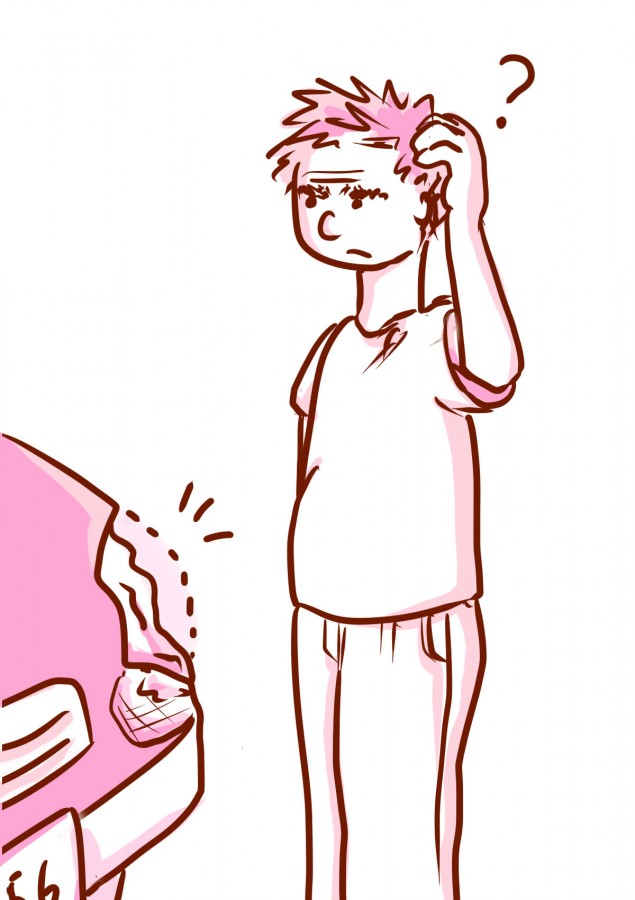 February 22, 11:59 p.m.
Harassment
A male student reported being harassed for his sexual orientation by another male student to a professor. The professor made a further report about the harassment and the offender was referred to Student Rights and Responsibilities.

February 23, 1:47 a.m.
Suspended License
A male student was pulled over near Cedar Street and Washington Street for headlights being turned off. Upon running his license, it was found to be suspended and the driver possessed a misdemeanor warrant. He was arrested.

February 23, 12 a.m.
Sexual Assault
A female in Streeter Hall made a report regarding a sexual assault that occurred in September 2014. It is currently under investigation.

February 25, 2 p.m.
Hit and Run
A male left his red Mercedes parked in Lot 3 near the computer engineering building on the evening of Feb. 24. Upon returning to his car he noticed damage to the front driver’s side fender. There are no current leads or suspects.

February 27, 1:30 a.m.
Alcohol
A CA on the fifth floor of Morrison Hall reported seeing a heavily intoxicated male. Police responded and made contact with the male. He was evaluated by medics but not transported for further treatment. The male was found to be underage and a visitor from WSU. He was arrested.

February 27, 3:58 a.m.
Alcohol
A CA reported there was a heavily intoxicated female in the lobby of Morrison Hall. Officers made contact with the female student. She was found to be underage and was arrested and referred to Student Rights and Responsibilities.

February 28, 2:19 a.m.
Alcohol
A CA on the second floor of snyamncut reported observing a male carrying a bottle of liquor. Officers responded and located the student, who was found to be underage. He was arrested and referred to Student Rights and Responsibilities.