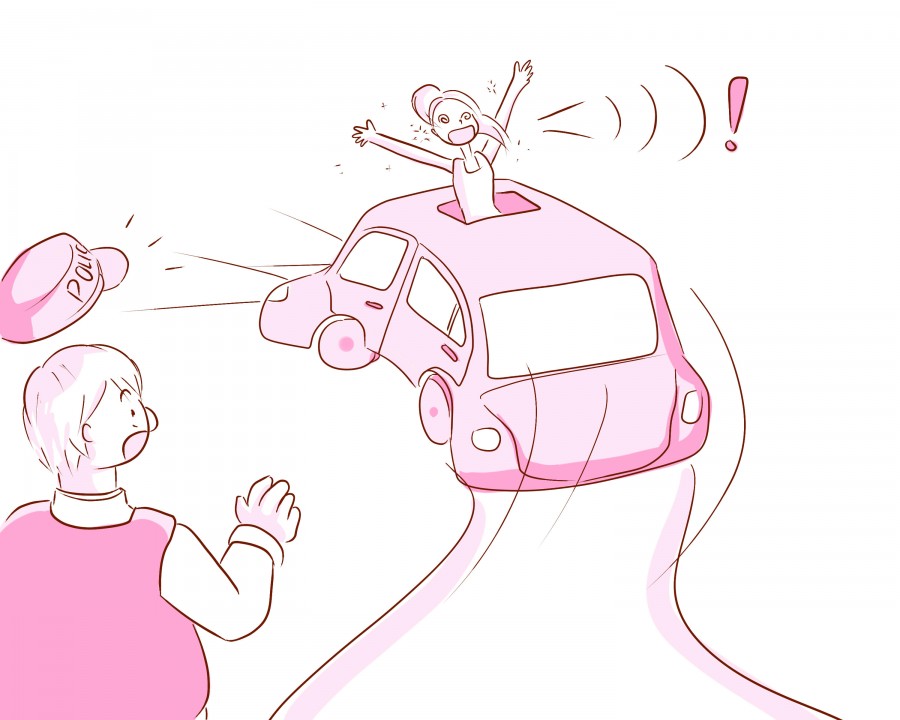 January 15
10:30 p.m.
Alcohol
Six underaged individuals were caught drinking on the third floor of Morrison Hall. When it was discovered one was under the age of 18, that individual was transported to the custody of their parents. The resident of the room was charged with a minor in possession and furnishing alcohol to minors.

January 17
3:30 a.m.
DUI
An officer performed a routine traffic stop on a vehicle driving 50 mph down Washington Street, which is a 25 mph zone. The driver was showing outward signs of intoxication and did not pass a field sobriety test, so she was arrested.

January 18
1:22 a.m.
Argument
Two students, one of whom was a resident, engaged in a verbal argument on the seventh floor of Pearce Hall. No crime was committed.