Goodell no good for NFL 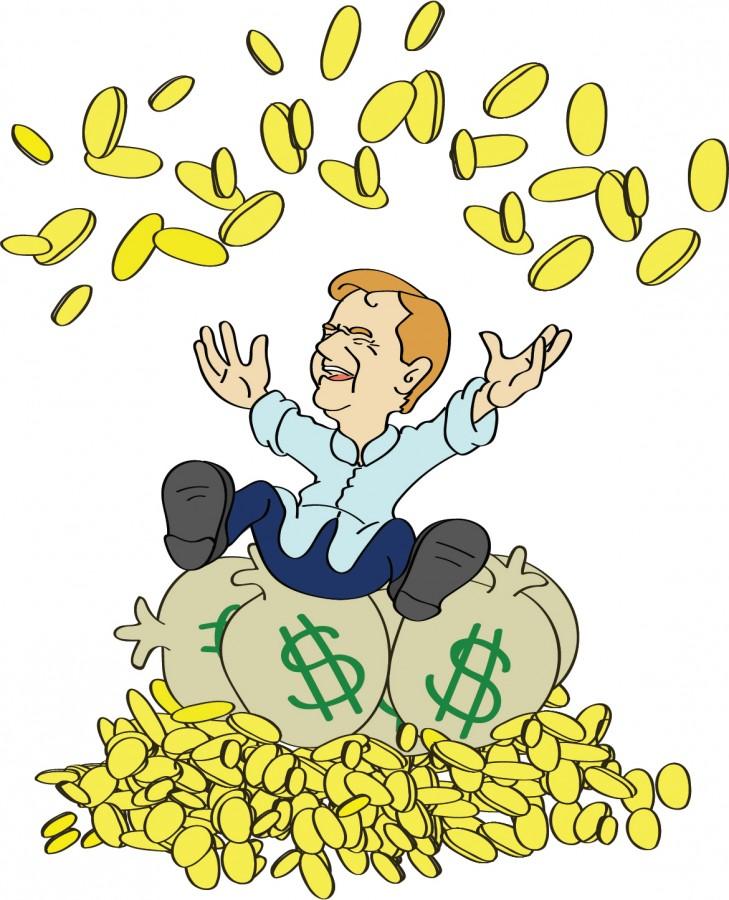 From Tom Brady’s balls being too soft to Ray Rice punching out his girlfriend in an elevator, NFL commissioner Roger Goodell continues to mishandle every disciplinary action put before him. What makes things worse is he seems to have completely lost the respect and trust of the fans and the public when it comes to issues such as these. Goodell hands out suspensions but the varying lengths for different offenses causes him to ultimately fail.

Goodell’s main problem is that his punishments are becoming a joke around the NFL. Tom Brady of the New England Patriots initially got a four-game suspension for the Deflategate scandal, but his suspension was overturned on appeal. Ray Rice of the Baltimore Ravens knocked his girlfriend out on video and was only suspended for two games. There seems to be a real disconnection and lack of consistency when punishments for the heinous crime of domestic abuse are initially less than that for letting air out of a football.

This year, especially toward the beginning of the season, it really felt like Goodell was just making up rules as he went along. The commissioner and his team completely rewrote the NFL’s rule on domestic violence policy after the video of Rice surfaced and then Goodell even tried comparing Brady using deflated balls to steroid use. To take arguably the biggest name in professional sports and put him on that level, when just a few years ago the Patriots were caught filming other teams’ practices and just got a slap-on-the-wrist fine, is absurd.

To bring to light how poorly situations like this have been handled, let’s compare the severity of some players’ actions to the disciplinary actions following them. Minnesota Vikings’ Adrian Peterson was caught beating his 4-year-old son with a switch and he was suspended indefinitely, but was reinstated the following season. This seems like a just punishment, though some wanted him banned completely, but being an athlete he got special privileges including paid leave during his entire hearing process. Rice was suspended two games for his domestic violence incident, Brady was initially suspended four games for using deflated balls, and recently Vontaze Burfict of the Cincinnati Bengals was suspended three games for repeatedly laying dirty hits when tackling other players. The suspensions are all called for but the varying intervals make no sense and this is where Goodell has essentially failed.

While all of this is going on, Goodell has made punishments even more absurd by fining players substantial amounts of money for things that really don’t matter. In October 2015, Pittsburgh Steeler running back DeAngelo Williams was fined almost $6,000 for every game that he wore a pink ribbon in support of the cure for breast cancer on his eye black. Another Steeler, Cameron Heyward, was fined for having his late father’s name on his eye black. Colin Kaepernick of the San Francisco 49ers was fined $10,000 because he wore the wrong set of headphones to a press conference. With players beating women and children, you’d think that Goodell would have little time for such relatively trivial offenses.

His job is to protect the NFL and its players, but instead Goodell has become an icon for everything that is wrong with professional sports. His salary is ridiculous, considering he made $44 million just last year; his greed brings the league down and his mishandling of disciplinary actions and the increasing number of league conduct violations go to show that the sport is headed in the wrong direction.

An increasing number of players are being arrested on charges ranging from drugs to DUI to assault and even murder. Over the last few years the NFL really hasn’t cleaned up its act and with Goodell at the helm it probably won’t anytime soon.