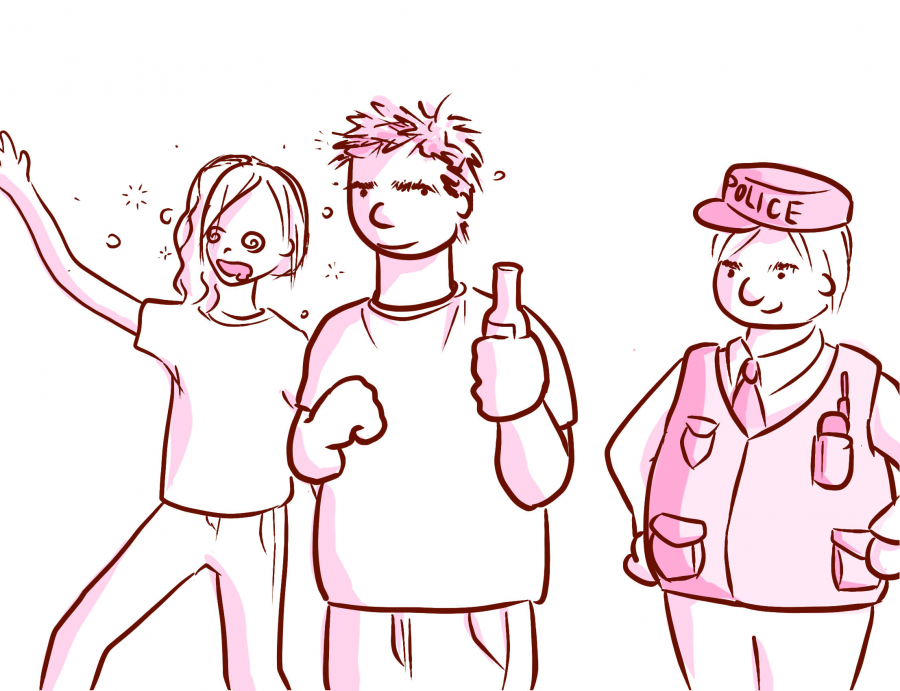 January 5th, 11:27 p.m.
Marijuana
In Dryden Hall a CA was doing rounds and smelt marijuana coming from a room on the third floor. Contact was made by police with a male student; he was referred to Student Rights and Responsibilities.

January 8th, 10:15 p.m.
Alcohol
On the corner of College Street near Showalter Hall a female was found heavily intoxicated by authorities. She was vomiting and incoherent. A male was accompanying her; both were of age and no arrest was made.

January 9th, 1:12 a.m.
Marijuana
On the second floor of Dressler Hall a CA reported the smell of marijuana. Authorities responded and made contact with a female student. She was searched, found to be in possession of marijuana and an arrest was made.

January 10th, 1:37 a.m.
MIP/MIC
Two male students were discovered to be heavily intoxicated outside of Dressler Hall. They smelled heavily of marijuana and alcohol. Officers responded and both students were arrested.

January 10th, 10:16 p.m.
Harassment
A resident in snyamncut reported receiving a threatening phone call. The phone call was believed to be in response to an encounter between the student and caller. It is still under investigation.