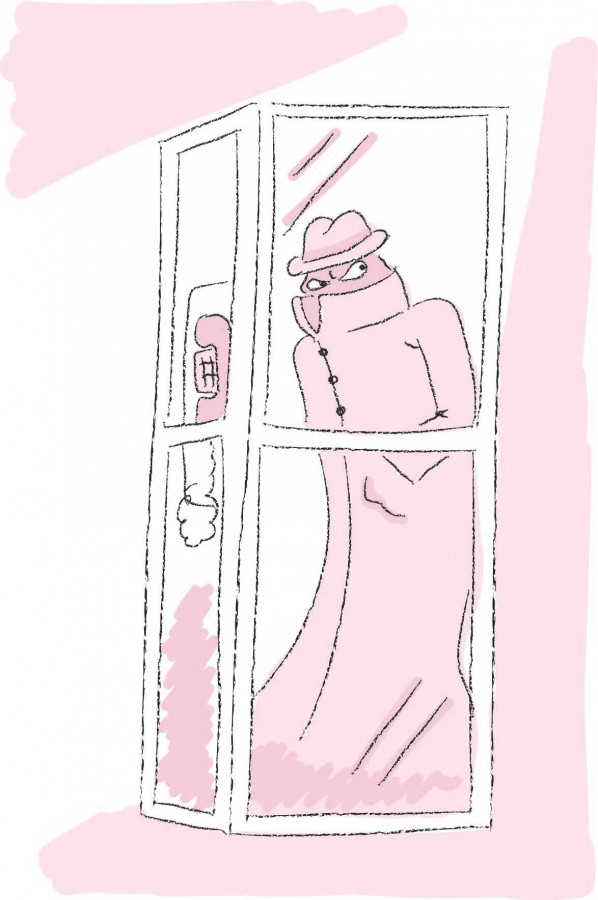 A car was pulled over on the 800 block of Washington street. The driver of the vehicle was found to be intoxicated under the influence of alcohol. A passenger was charged with minor in possession. Both were EWU students and arrested.

A female student reported receiving multiple phone calls at various hours from an unknown individual. The calls have been occurring over the last couple months. Police are investigating and there are no current leads.