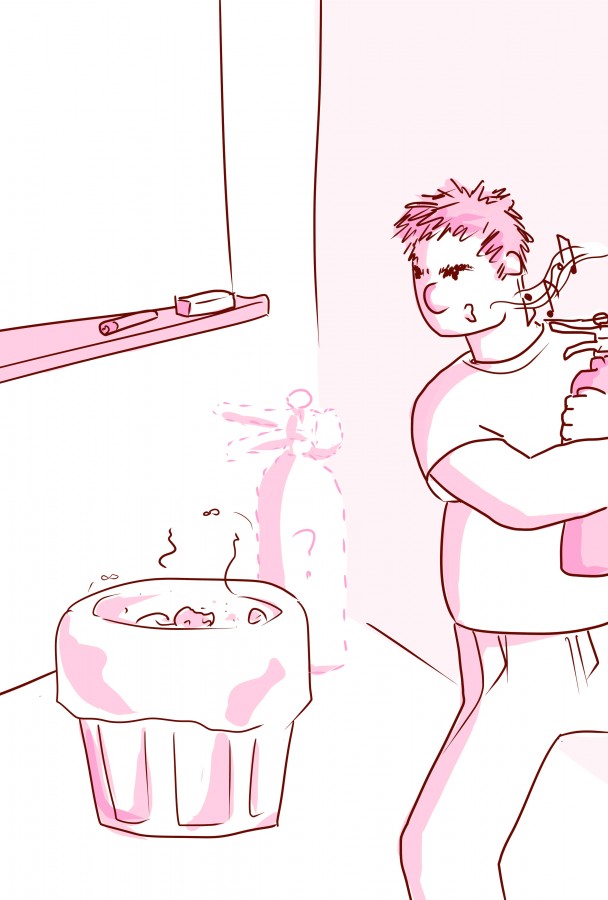 A female in Dressler Hall was found unconscious with evidence of vomiting in her room. She was evaluated by the fire department but refused transport to a hospital. She was cleared not to be in any danger and referred to Student Rights and Responsibilities.

A female staff member in Hargreaves Hall saw an older man leaving her unattended office. It was found that he attempted to steal her wallet but turned it back over to the employee. Police were called and made contact with the man. He was an elderly gentleman who was found to have a warrant for theft out of Colorado. He was arrested.

It was reported that windows on the west side of the URC were vandalized with rocks. Two windows were broken, but there are currently no leads or suspects.

An intoxicated female student was spotted by authorities at the football game. She was staggering and smelt of alcohol. She was asked if she was 21, she responded that she would be in two weeks. She was ejected from the game and referred to Student Rights and Responsibilities.

An EWU employee was pulled over while leaving the football game. He was found to be intoxicated but refused breathalyzer. He was arrested.

The smell of marijuana was reported on third floor of LA hall. Campus police attempted to make contact but no one answered the door.

A female on the fourth floor of snyamncut hall was found by CAs to be heavily intoxicated. She was incoherent and paramedics were called. She was transported to Deaconess hospital and later referred to Student Rights and Responsibilities.