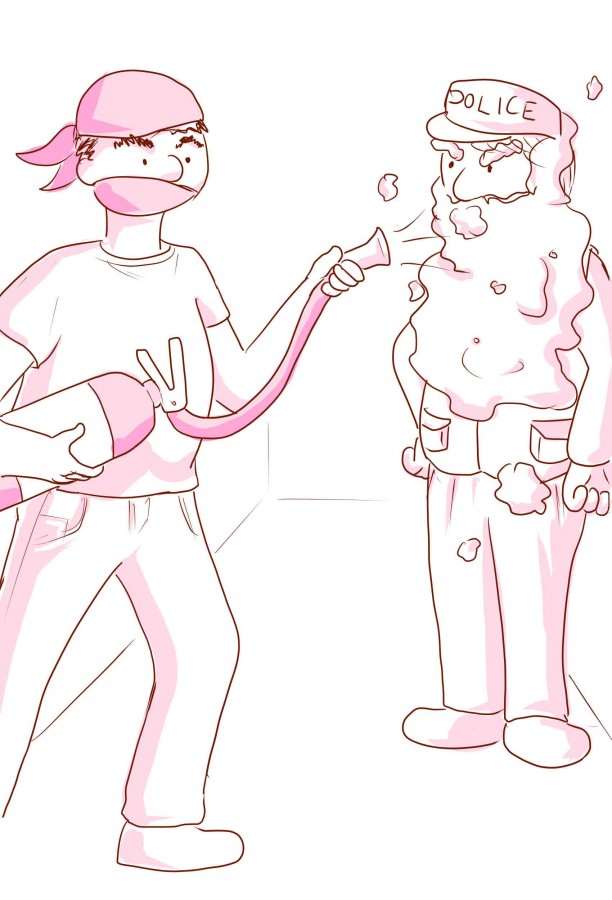 Two intoxicated students were found behind Streeter Hall and referred to Student Rights and Responsibilities.

Three students were referred to Student Rights and Responsibilities after they were found intoxicated in Morrison Hall.

A resident of Morrison Hall expressed concern when they noticed a fellow resident in possession of an aftermarket taser. The weapon was seized.

A counterfeit $20 bill was found in one of the bookstore registers. There are no leads or suspects.

Five students who were caught drinking in Brewster Hall were referred to Student Rights and Responsibilities.

The roommate of a highly intoxicated resident of snyamncut Hall called the police out of concern for the resident’s health. The individual was vomiting uncontrollably, and medical personnel transported them to Deaconess Hospital.

It was reported that a resident of snyamncut Hall had large knives in their possession. Officers searched the room and found marijuana in addition to the knives. The individual was arrested.

There was a break-in at Showalter Hall. The perpetrator had pulled a fire extinguisher down from the wall and sprayed the contents up and down a third-floor hallway. It is unknown how they entered the building, and there are no leads or suspects.