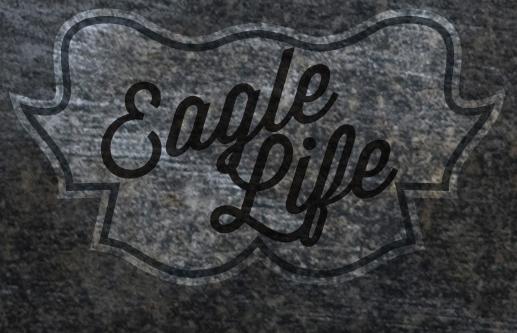 Sassy sambas and bold break dancing got students up and moving during Lessons in Traditional International Dance.

On May 22, the EWU Office of Global Initiatives, or OGI, hosted an event to showcase international dances from across the world in Streeter Hall.

“My team of Global Ambassadors and I teamed up with the CA’s and we were able to put together a week that also compliments Diversity Week. We wanted to make sure people were getting out of their comfort zones and were able to participate in diversity other than seeing it displayed,” said Skyler Oberst, special projects coordinator for OGI.

EWU students from India, Japan, Saudi Arabia and Brazil each performed a cultural dance and taught a few moves to the audience.

According to Mia Wang, a Global Ambassador with the OGI, the event was created to be fun and interactive.

“We want to get more students involved, so we asked the students to share a few simple steps with us,” Wang said.

The first to dance was Sapna Basy, an EWU freshman who is originally from India. She performed a modern Bollywood dance, which she said consisted of Bollywood freestyle and hip-hop moves.

Basy was wearing a black ensemble, including a black and white striped shirt, black leggings and a black sequin skirt to add a modern flare on a traditional dance.

A group of students from Japan representing the Asia University America Program, or AUAP performed.

Yuto Hirai, Yosuke Koizumi, Sae Aoki, Yuichiro Harada, Kazuma Taraara and Caila Rodriguez made up the group whose performance included breakdancing and hip-hop moves, like the robot, popping and locking.

Students Mohamud, Shahad and Weeza from Saudi Arabia performed a dance including a lot of movements of the hands, shuffling of the feet and belly dancing.

Nawaf Alshammari, who is a Global Ambassador with OGI and originally from Saudi Arabia, said the Arabic dance the trio was performing is known as Khaliji.

The students from Brazil showcased two types of dance. The first was capoeira and the second was a traditional samba.

“Capoeira is more of martial arts and is a mix of dance and fight,” said performer Diogo Muzena.

Muzena wore a white martial art suit and struck moves like a roundhouse kick, sweeping kick and an aerial.

EWU sophomore Courtney McBride said she attended for an education class but was ultimately glad she came.

“I thought it pretty cool because I’ve danced my whole life. It was just so different from what I’ve done,” McBride said.