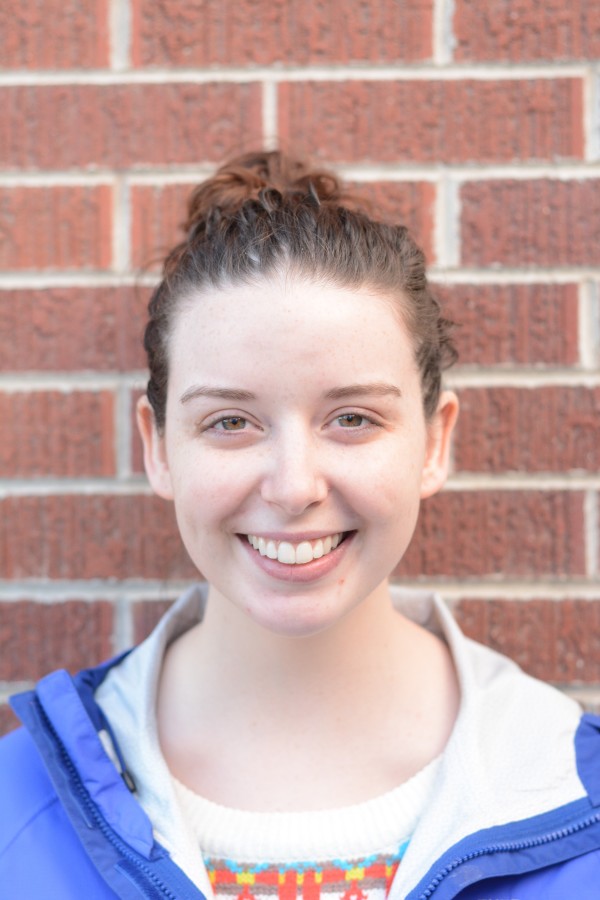 Rather, it is an issue of human rights and the fact that no one should be exempt from treating people with the level of respect we all deserve.

When Sterling, owner of the Los Angeles Clippers, made racist and inflammatory comments to his girlfriend about how he viewed his players, the NBA community united in its reaction.

LeBron James said the NBA had “no room” for Sterling, and basketball legends Michael Jordan and Magic Johnson agreed, with Johnson saying on an ESPN broadcast, “We all play with different races of people when you’re in sports. That’s what makes sports so beautiful.”

Even President Obama, who was away in Malaysia at the time of his comments, responded to the remarks, calling them “ignorant” and “incredibly offensive racist statements,” according to ESPN.

But, what exactly had Sterling said in order to cause such passionate reactions from these basketball greats and the president?

In a recorded message, obtained by infamous paparazzi media outlet TMZ, Sterling reportedly told his girlfriend how to regulate her contact with African-Americans.

Her behaviors could include sleeping with African-American men, just as long as she refrained from bringing them to basketball games and including them in her Instagram photos. He specifically singled out Johnson.

Unsurprisingly, as hatred of this depth and magnitude doesn’t just breed overnight, these are not Sterling’s first acts of horrific discrimination.

In past court cases, former Clipper’s players reported complaining about the married Sterling’s habit of bringing women into the locker room to watch the athletes showering after games, while encouraging the women to “look at those beautiful black bodies.”

Sterling’s warped mindset essentially places him as an owner but not just because he owns the Clippers.

His mindset is that of a 19th century slave owner. Also recorded on the alleged tape was Sterling’s explanation for the black men on his team. According to CNN, Sterling said, “I support them and give them food, and clothes, and cars, and houses.”

Perhaps the worst part of Sterling is that he doesn’t view his actions as discriminatory in any way. But, did we really expect that he would?

When his girlfriend questions him on his behavior, calling it racist, CNN reports him as responding with, “There’s no racism here. If you don’t want to be walking into a basketball game with a certain person, is that racism?”

If that “certain person” is an entire demographic of people hated simply for the color of their skin, then yes, Mr. Sterling. That is, by very definition, racism.

However, we can’t respond to Sterling’s hatred with more hate, but rather, we should work to set better standards for our own degrees of love and compassion.

The Clippers chose silent protest, simply yet profoundly turning their warm-ups inside out to hide the logo. The Miami Heat followed suit in their next game, and if NBA commissioner Adam Silver had not chosen to take action against Sterling, the Warriors planned to walk out on their playoff game against the Clippers.