Letter to the Editor: Put yourself in another person’s place 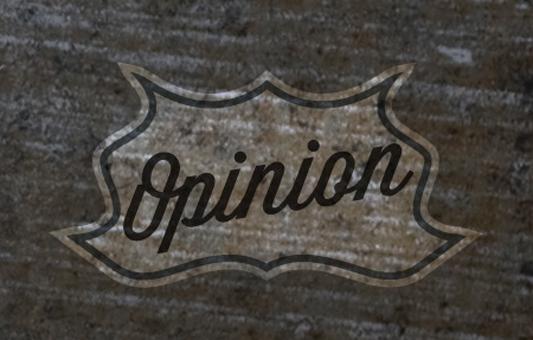 Editor’s note: These letters to the editor were submitted by EWU Spanish 305 classes.
They are presented in both English and Spanish in honor of Cinco de Mayo.

One of the topics presented in “The Most Ancient Game,” is that people should try to understand their enemies before they attempt to destroy them.