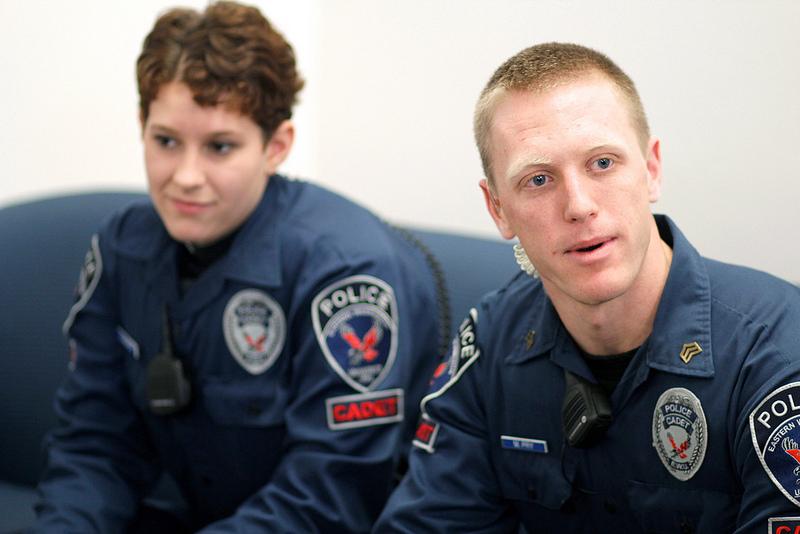 Marijuana arrests and citations are significantly higher on campus than last year, according to Deputy Chief Gary Gasseling of EWU Police.

For the 2011-2012 school year, there were a total of 20 drug arrests on campus. But since last September, EWU Police have already been out on 28 drug calls, according to Gasseling.

While they do not have exact numbers for arrests at this time, Gasseling said that about 99 percent of these calls were marijuana related. “Drug contacts are on the upswing, and that’s what concerns me,” said Gasseling. “Is it a result of the new marijuana law? I don’t know.”

“If you are 21, you can legally possess [marijuana],” Gasseling said. However, there is still a zero tolerance policy for marijuana on campus. Possession of marijuana is still being handled in the same way for minors and for those over the age of 21 on Eastern’s campus, according to the student conduct code.

More minors have been caught in the act of smoking marijuana in the residence halls, which is why more minors have been receiving citations in recent weeks, according to Gasseling. If a student of any age admits to possessing marijuana or if officers discover it in their possession after getting permission to search the premises, the student is automatically referred to the Office of Student Rights and Responsibilities.

“Most of the time,” said Gasseling, “we are finding between one and five grams [of marijuana]. That’s less than a third of an ounce. … It’s not very much.”

Gasseling explained that through referring students to the OSRR, the university and campus police can build up a track record for students and work with them. “If [the student] has some remnants of marijuana in a plastic bag, we’ll refer them [to the OSRR]. … That’s not a prosecutable case. We don’t want to overload the courts with stuff like that.”

He added that if there is a usable amount of marijuana in a student’s possession or evidence that the student might be distributing it, officers issue a citation. Stacey Reece, the director of student rights and responsibilities, said that the hearing process for the OSRR operates completely separate from any court proceedings.

She also confirmed that the university does not differentiate on the age of students who are under review for alleged marijuana violations.

Reece said that while trying to determine whether a student has violated the student conduct code, the OSRR looks for any inconsistencies in reports and testimonies from any witnesses.

There is also a new, online course called “marijuana 101” that the student may be required to take.

In most cases, the student can remain in attendance at the university during and after this process. “If [a student is] dealing or selling drugs, that’s when you see suspension or expulsion,” Reece said.

“Ideally, we complete the whole process in two to three weeks,” Reece said. However, finding a mutually agreeable schedule for the student and counselors to meet may sometimes slow down the process.