Sky is the Limit for Freshman QB Vernon Adams 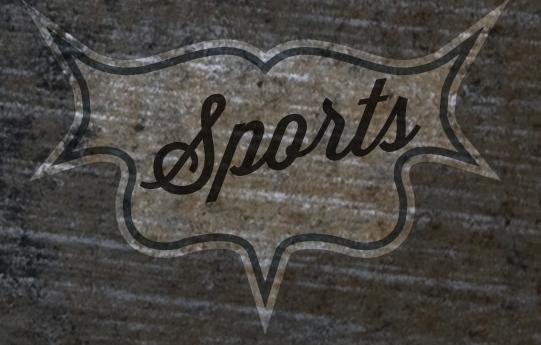 Redshirt freshman quarterback Vernon Adams was taken aback after being told he was one of 16 freshman named to the Jerry Rice Award watch list, an award given out annually to the nation’s best freshman in the Football Championship Subdivision.

Eagles head coach Beau Baldwin confirmed that Adams is the team’s starting quarterback going forward but said that he wants Adams and Southern Methodist transfer Kyle Padron to both prepare like they are going to start the next game.

Baldwin and quarterbacks coach Zak Hill raved about Adams’ ceiling and potential and feel that he is continuing to mature as a player as he gets more meaningful snaps.

Baldwin joked that he would rather that his quarterback not know about any in-season award watch lists but recognized the importance of the award.

Adams is doing his best to stay humble after an exciting start to his college football career, looking forward to the next opponent instead of in the rear-view mirror.

Adams said that he and the other quarterbacks on the team are like brothers and that no matter who starts they are all going to help each other out in any way possible to help the team win.